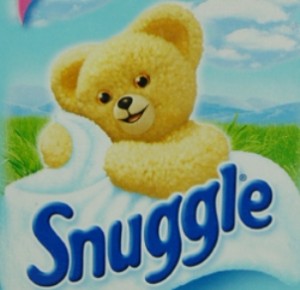 catharsis |kəˈθärsis|
noun, the process of releasing, and thereby providing relief from, strong or repressed emotions, Medicine purgation, from Greek katharsis, from kathairein ‘cleanse,’ from katharos ‘pure.’ The notion of “release” through drama, derives from Aristotle’s Poetics.

Inspired by Roskilde festival that I attended this summer, this is an entry cleanliness, written by a whitefurred beast from within, on whom dirt stick like fleas to brown bears.A beast who, for that reason, cannot seem to engage in the cleanliness discourse of this easygoing crowd.

As a beast who had to look on from a safe and clean distance, I was somewhat abhorred by the vile and uneducated ways of my beastly brothers engaging in a cathartic cleansing ritual of letting out their unpractical over-emotional steam, in vulgar music, mud and matter.

The aristotelian metaphor of catharsis is a timehonored, but perhaps outdated history of the filthy mind. From my my clean point of view it is a sadly mundane metaphor for the dichotomy of the mind and the beasts on it that I am borne of. The claim inherent in the medical origin of the term; that beasts on the mind are comparable to the the dirty bacteria infested excess fluids of the body, is just plain insulting to minds and the refined troubles on them; such as white bears with concern for their fur!

However septic..I mean sceptic I may seem towards this emotional concept, I am not an insensitive bear though – I did take note of how this raw and muddy experience seemed to nurture a brotherhood between thousands of not otherwise related dirty buggers and I must admit to certain envy when I saw them recognize themselves in the dirty looks of the next bear.

In all my books of the history of the inside that counts, I turned to Henri Rousseau who found that the cathartic use of emotion in drama was ”a fleeting and vain emotion which lasts no longer than the illusion which produced it; a vestige of natural feeling soon stifled by the passions; a sterile pity which feeds on a few tears and which has never produced the slightest act of humanity” – I find myself dwelling on the word ”sterile”. Maybe there really is a way for white bears to indulge in this emotional frenzy without staining. 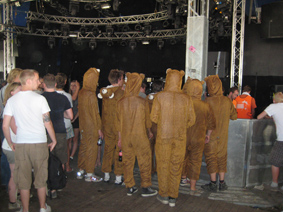