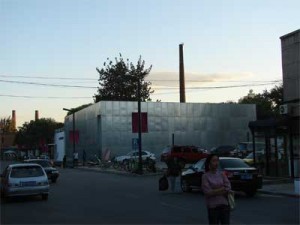 In zone 798, an apprentice policewoman voluntered for an artsfestival, an artsfestival-organizer  sold his house to invite more than 150 artists  from all over the world, a dedicated audience stayed for more than 7 hours of performances for four days a week

– and in 798,  a thousand cameras made the perspectives of other apparent, and although I did not always quite understand their angle and perspectives; the why and what they were taking photos of, I got all carried away in their photographic enthusiasm, and ended up taking photos of whatever other people were shooting – maybe in the  hope that if I hade the same shot, then one day, with some future pespective of mine, I would be able to look at it, and see their intentions more clearly. 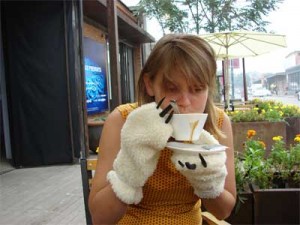 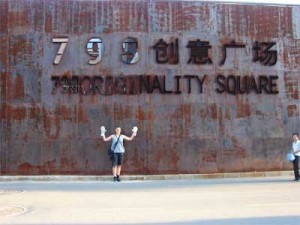 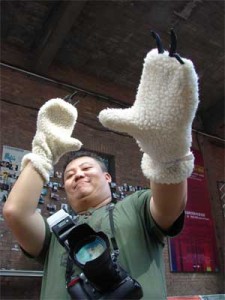